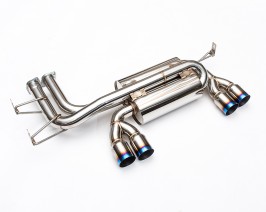 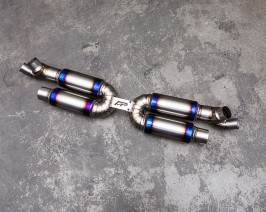 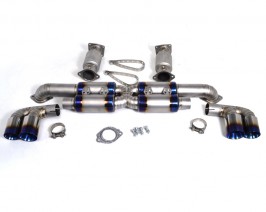 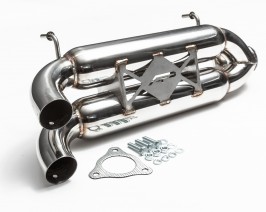 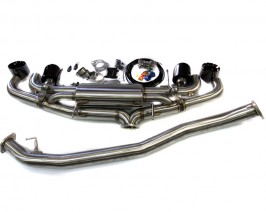 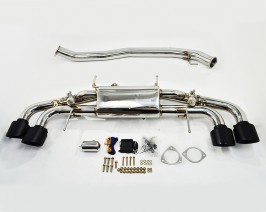 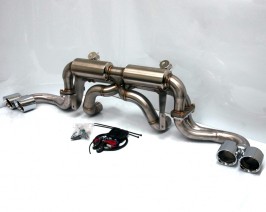 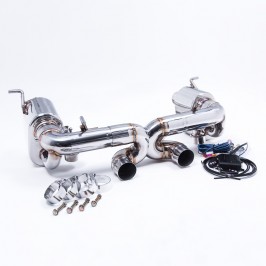 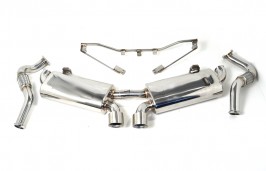 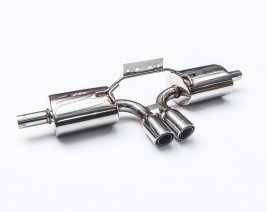 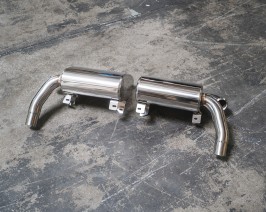 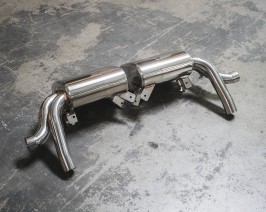 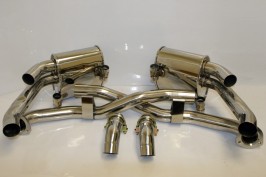 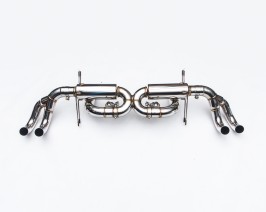 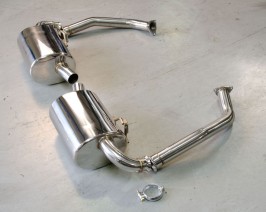 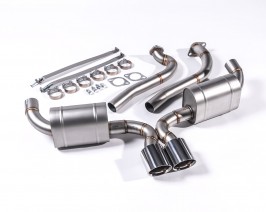 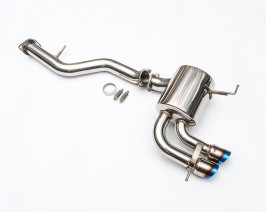 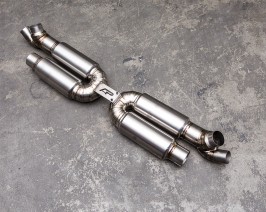 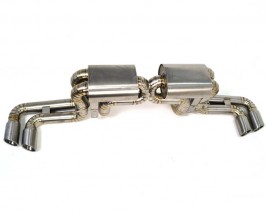 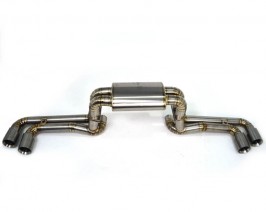 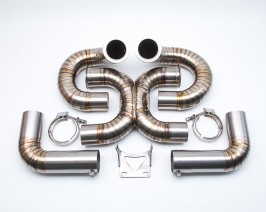 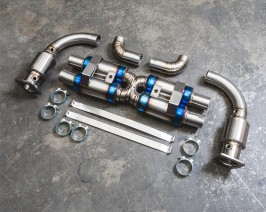 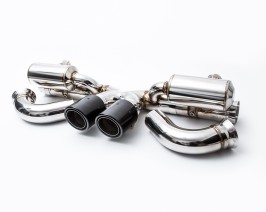 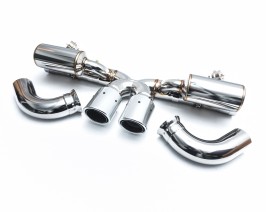 As I’m sure you know, engines typically generates plenty of noise while they’re operating. Noise is pretty much inevitable considering engines run off of thousands of small controlled explosions per minute. The fundamental purpose of an exhaust system is route the potentially dangerous exhaust gases away from the cab of the vehicle, however, a straight exhaust without any sound damping/reduction is very loud. For this reason, mufflers were built specifically to reduce the noise produced by the car’s exhaust system. Exhaust resonators, on the other hand, fine-tune the exhaust sound rather than decrease its overall volume.

Resonators are basically chambers which look like mufflers, however, they are typically quite a bit smaller than a muffler. They are in charge of helping ease out a portion of the noise generated by the engine and they also remove certain frequencies of the exhaust system to provide a better overall sound. Resonators are typically designed to create a type of sound wave that counteracts a specific sound frequency. The kind of frequency it counters will depend mainly on the car it’s installed on.

Car exhaust resonators are generally constructed from hollow steels of cylinder tubes. They are built just like acoustic resonators, which create “exhaust notes” that give the exhaust noise or more pleasurable tones. The sounds they create can be improved through the adjustment of exhaust notes.

These accessories are typically ad-on elements of an exhaust system. They are installed alongside the muffler in the exhaust pipe and work to reduce exhaust noise. Exhaust noise will pass through the resonating chamber, which then alters the sound to bring about destructive interference so it can then be countered by the opposing sound waves.

Although the main function of a resonator is to improve the sound of the exhaust, it also has some performance benefits. When an exhaust pulse comes through the exhaust system, it creates a low-pressure area behind it. With a good design, this low-pressure area can help pull the exhaust pulses behind it. This is known as scavenging and a well-designed resonator will greatly improve scavenging efficiency which leads to much greater flow.

Besides exhaust resonators, catalytic converters likewise play an integral role in the overall exhaust system. It aids the muffler complete its job in mitigating exhaust noise. But instead of countering each other’s sound waves, the two work together to limit the sound generated by the exhaust pipe.