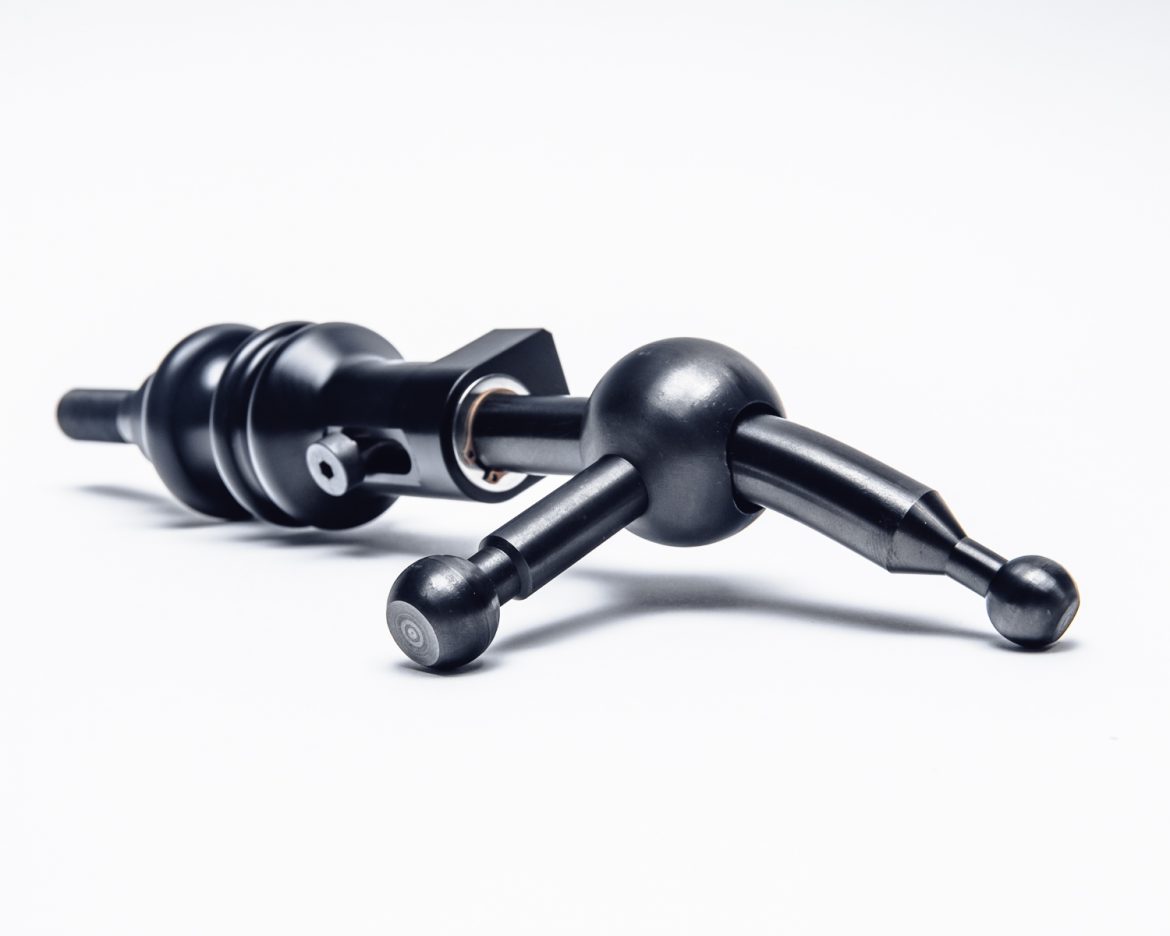 This Install Guide is intended to help with the installation of the Agency Power Blow Short Throw Shifter on a 15+ Subaru WRX.

1. Place the car on a lift to gain access to the underside of the vehicle.

2. Unbolt the 4 bolts holding the heat shield and remove.

4. Locate the side shift cable and gently pry it off the mount.

6. Unbolt the nuts on the bottom shifter assembly.

7. Unscrew and remove your shift knob.

8. The center console will need to be loosed and pulled back.

9. Locate all 3 bolts. 2 are covered by foam under the arm rest. The 3rd is located near the hand brake. Gently pull up on the side and it will release allowing access to the bolt. Remove the bolts and move console back.

10. Then remove shifter trim and boot by pulling back.

11. With trim removed unscrew the 2 screws at the base of the side trim plastic. Then push the tab holding the side trim in place.

12. Remove the 4 bolts holing in the shifter assembly.

13. Unclip the 2 wiring harness attached to the shifter assembly and remove.

14. From the assembly unscrew the wire harness tabs and unbolt the bolt holding in neutral lock plunger.

17. With sub-assembly out remove the 2 bolts at the bottom of the assembly holding the cover.

18. Remove O-Ring and use punch to remove roll pin. Then pull off the reverse lock out.

19. Then pull the factory shifter arm out.

21. Grease up the ball joints. Take the shift adapter off the factory shift arm and install on the new shifter.

Give your RZR the exhaust it deserves 😜 • #ag

New product coming soon 👀 can anyone guess what

Tag a friend who needs to make their X3 loud 😏

More stopping power, stronger suspension, and an a

I spy something red 😏

When you want a wing, but it doesn't fit your appl

All new adjustable Turbo S arms going on this seri

An adjustable blow off valve can improve throttle

This dual purpose grab bar / lug wrench for the RZ

It's about that time again 🍻

Another one! Agency Power is looking for a local 2